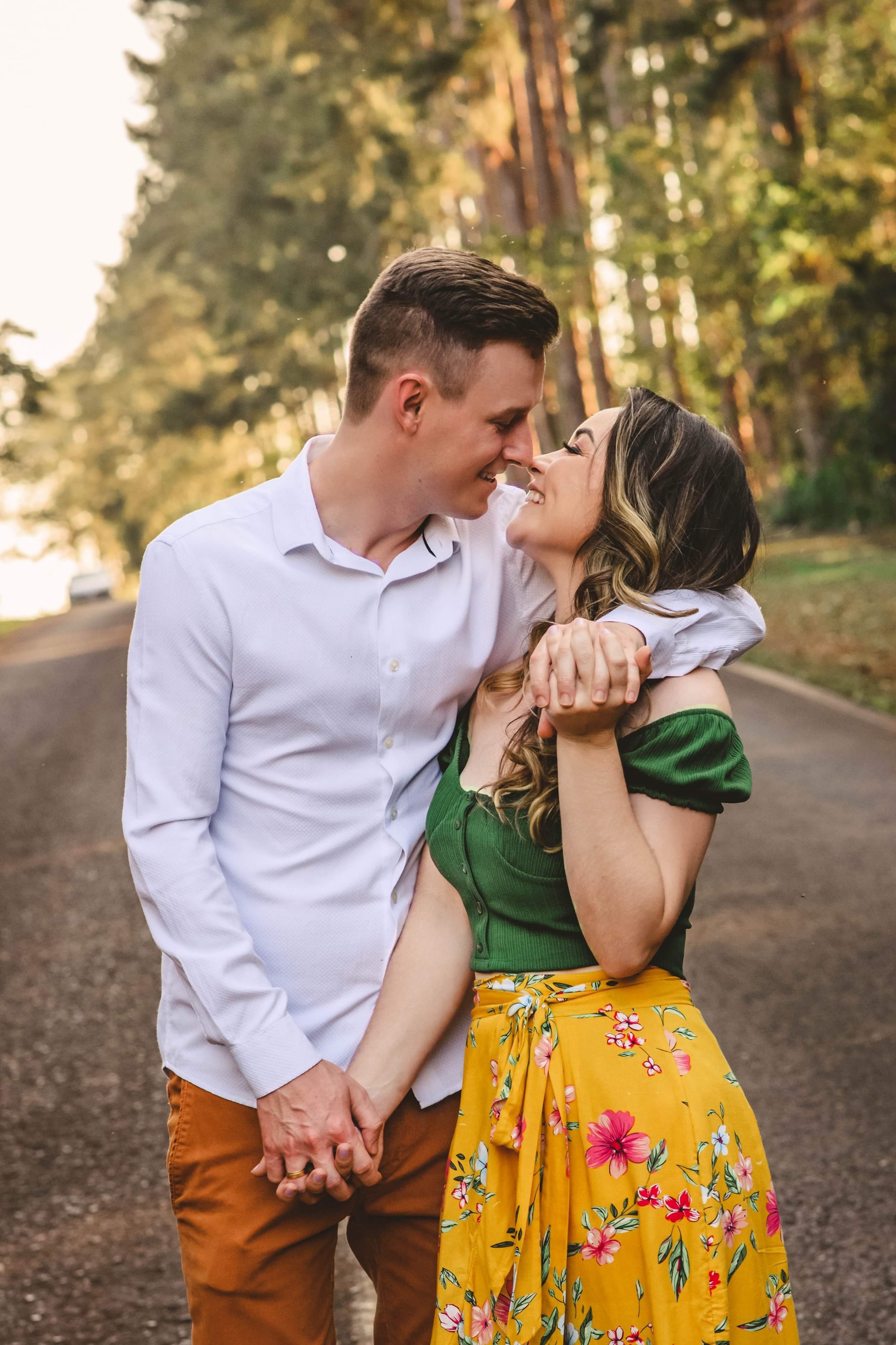 Are getting married at Beaconside House 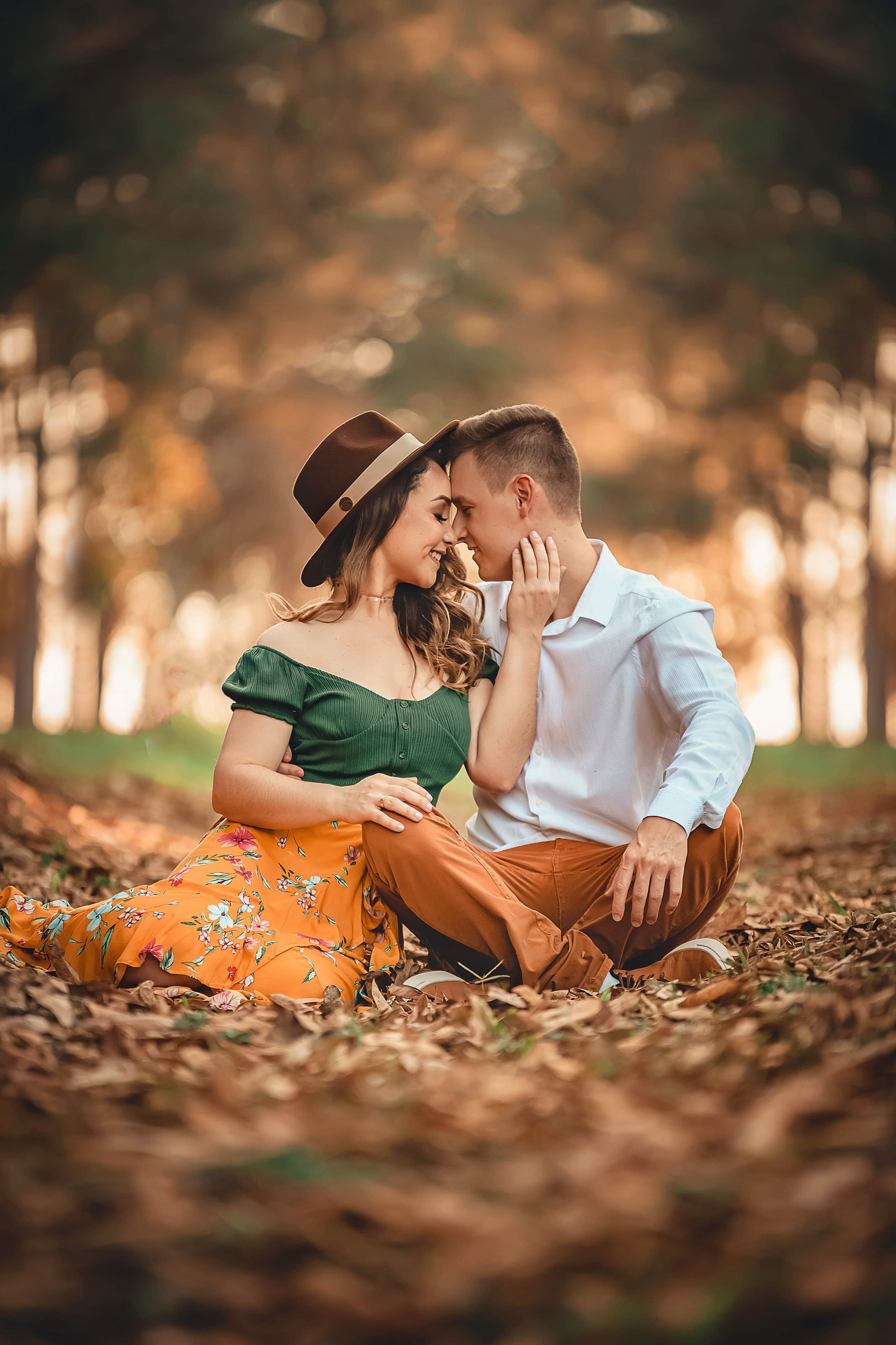 It all happened when Justin tricked Kristin into thinking they were going to watch a new episode of New Girl—she had been complaining about missing it all week. But Justin actually snuck in a video he made himself. It started as the New Girl intro but transitioned into a montage of romantic clips from movies and TV shows. It ended with him on a knee, asking her to marry him. She said, "yes," of course, and asked shortly after whether or not there was a new episode! 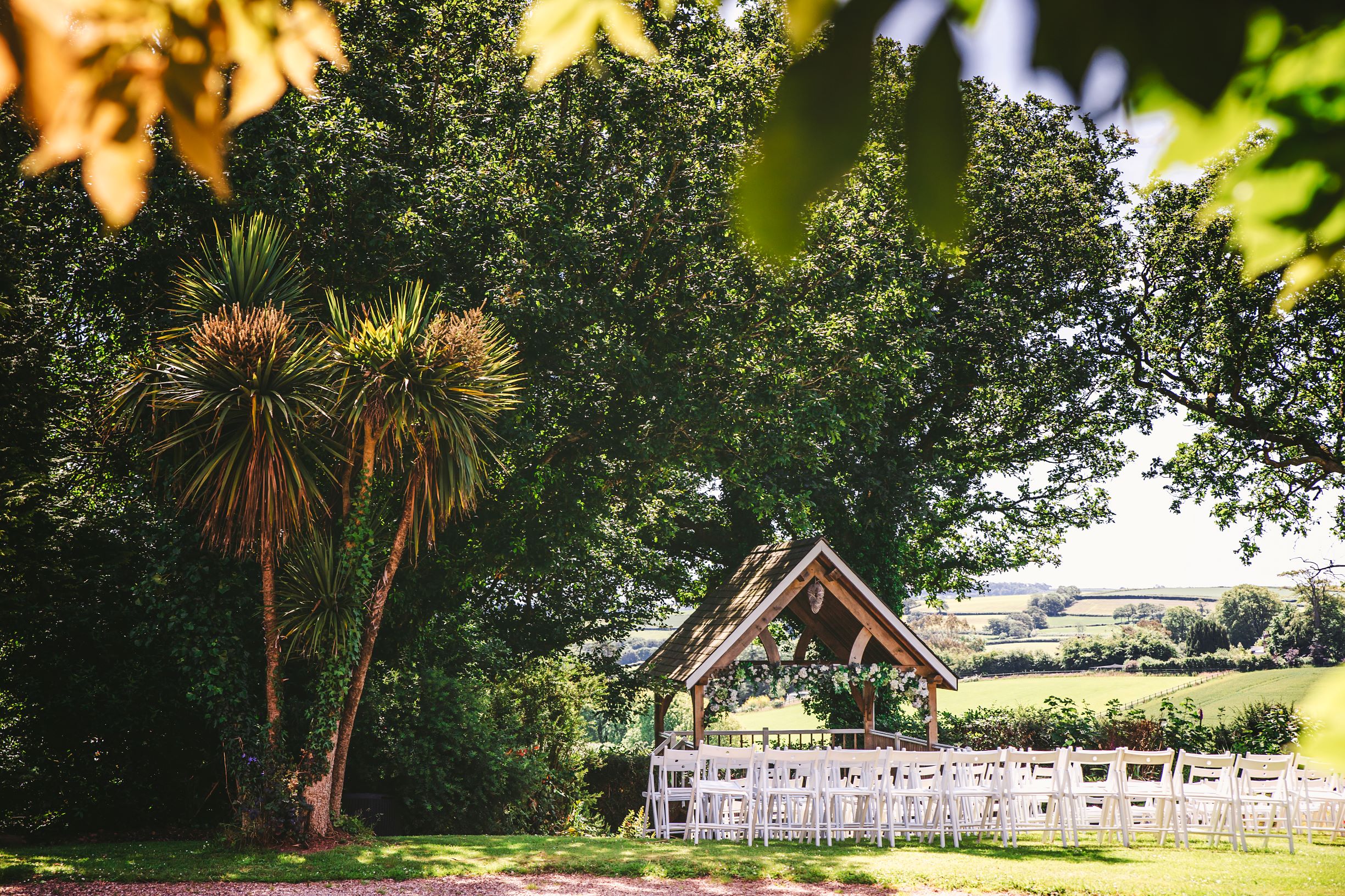 Beaconside House is an exclusive use wedding venue set just outside Bideford in the beautiful North Devon countryside. The entire venue is just for you and your guests, giving you the privacy to enjoy our estate for the whole of your wedding weekend. Our manor house comfortably sleeps up to 20 and our 4 cottages make the total number of guests who can stay with you for your wedding to 50.

Our extensive estate allows you plenty of options for your wedding ceremony and reception. Our purpose-built reception venue can host up to 200 guests and we have indoor and outdoor spaces for the ceremony itself. 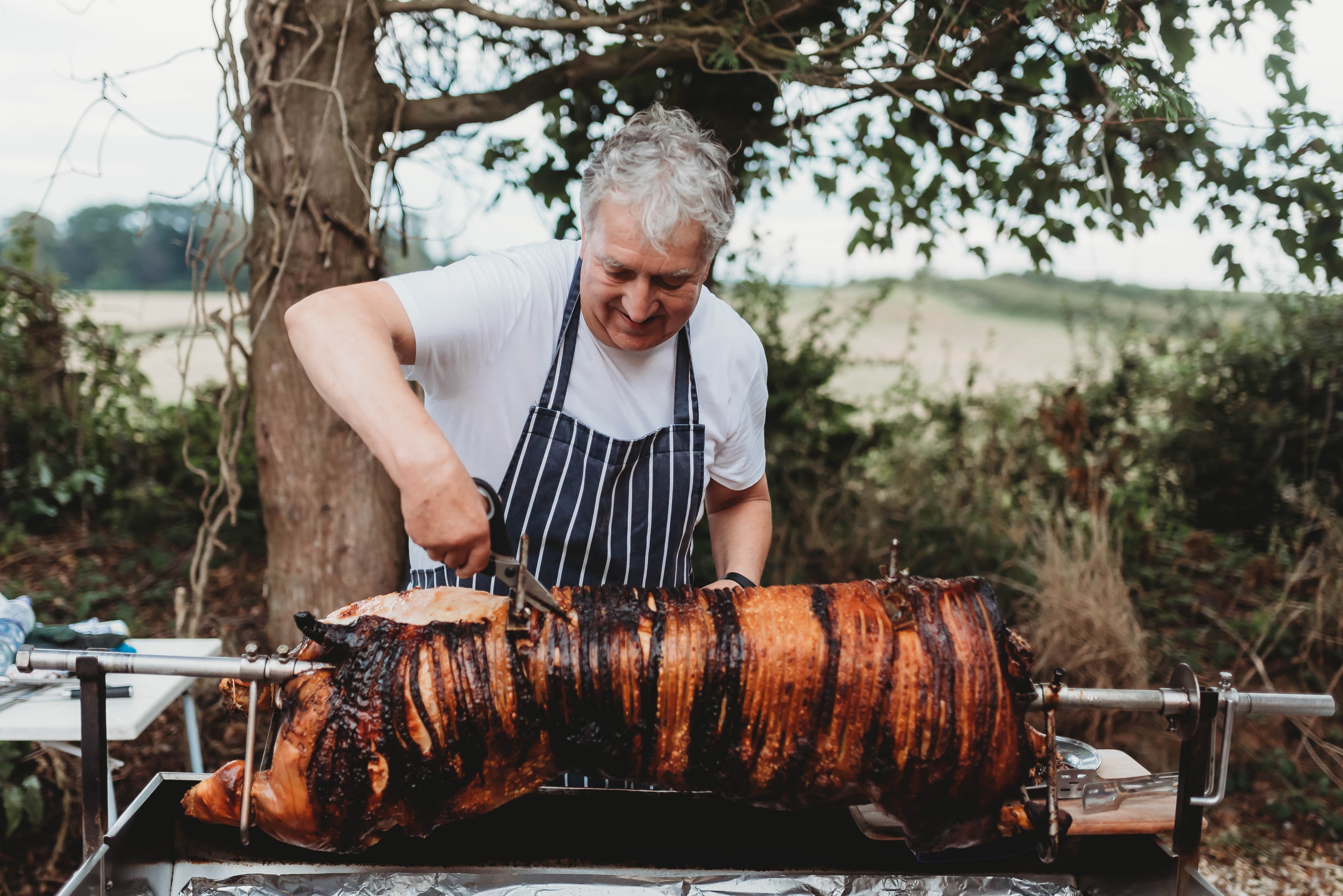 Whether it's fancy canapés, a sit down meal or a heart warming hog roast that you want. We've got you covered!

Our events planners can recommend some of North Devon's best catering teams for your event. And we'll make sure no one leaves hungry!
‍